The Two Sides of the Coin: Partisan Dialectics 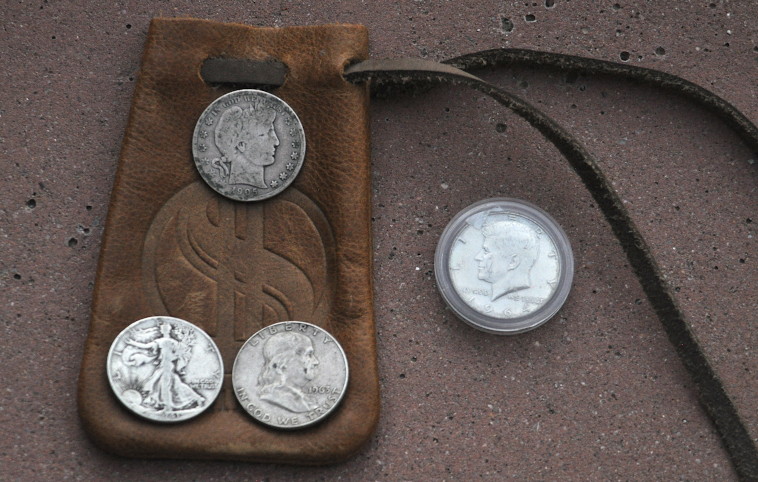 Ancient philosophers were deeply interested in the nature of ideas.

Ideas are strange things that exist inside the human mind.

Money is an idea. The value of the POB token and of the coins pictured in this post come from the human mind. There is no intrinsic value in a piece of metal, a piece of paper or even a rock. The value comes from our minds.

The picture shows four types of US Half Dollars.

Other natural entities on this planet do not produce ideas. They do not seem to interact with money either.

If the mind is the source of value; then the best way for an society to enrich itself is by developing the minds of the people in the society.

That said, the ruling class from antiquity felt that there needed to be an entrenched social structure for the society to thrive.

Empire seeking rulers of the ancient world suppressed the liberal arts and the world fell into an age of darkness.

This created an existential threat to the monarchy.

The monarchy controlled the funding of schools in Europe. In particular, the Kings of England were German. King George III and his close ally King Frederick of Prussia funded the universities in Germany.

In reaction to the American Revolution, royalists tasked the universities to create an alternative to the liberal arts.

As dutiful little dweebs, the German University produced a line of philosophers including Kant, Hegel, Schopenhauer, Feuerbach, Neitsche and Marx.

Hegel often used the term "dialectics." He advocated a chain of holding that different ideas played out in the form of conflicts on the world stages.

Marx called his ideology "dialectical materialism." Like Hegel, Marx's ideology de-emphasizes the role of the human mind. Marx thought that ideas played out in the form of class struggle.

These dweebs created a style of new think that holds paradox at the foundation of reason and conflict at its surface.

The goal of a political party is to gain power through political conflict.

The Left/Right Split that we know today is a product of new think.

The English Parliamentarian John Stuart Mill (1806 – 1873) was quite influential in setting up the left/right split. Mill called himself a "liberal." He supported social liberalism but opposed economic liberalism.

Mill favored an ideology called utilitarianism. We should judge policies on the wealth produced by the policy and not on the effect the policy has on the human mind.

Mill thought that the ideal government would have two parties: One would lean center right and support the status quo. The other would be center left and support progressive reforms.

The Liberal Party formed in reaction to the Potato Famine. The Liberal Party originally favored free speech, freedom of religion and free trade. It fell apart over the question of legalization of Catholicism.

Mill wasn't keen on the classical liberal agenda. He favored the emerging ideas of socialist movements which promised increased happiness at the expense of economic liberties.

Our modern political system holds a collection of paradoxes at the foundation of reason and conflict at the surface.

The paradoxes undermine our ability to engage in reason and the conflicts rip our communities apart.

The Left and Right Came from the Same Source

Both sides of the left right split came from political groups which favor the ruling class to the people at large.

The Progressive Movement (aka Modern Liberalism) seeks to progress the power of the state with the idaa the idea that the people would be happier if they didn't think but just sought pleasure.

Together these two ideologies diminish the individual and increase the power of centralized institutions.

The closing picture is a shot of John Stuart Mill from Wikicommons. My hair seems to behave like Mill's hair. Fortunately the bald spot on top of my head is not quite as pronounced.