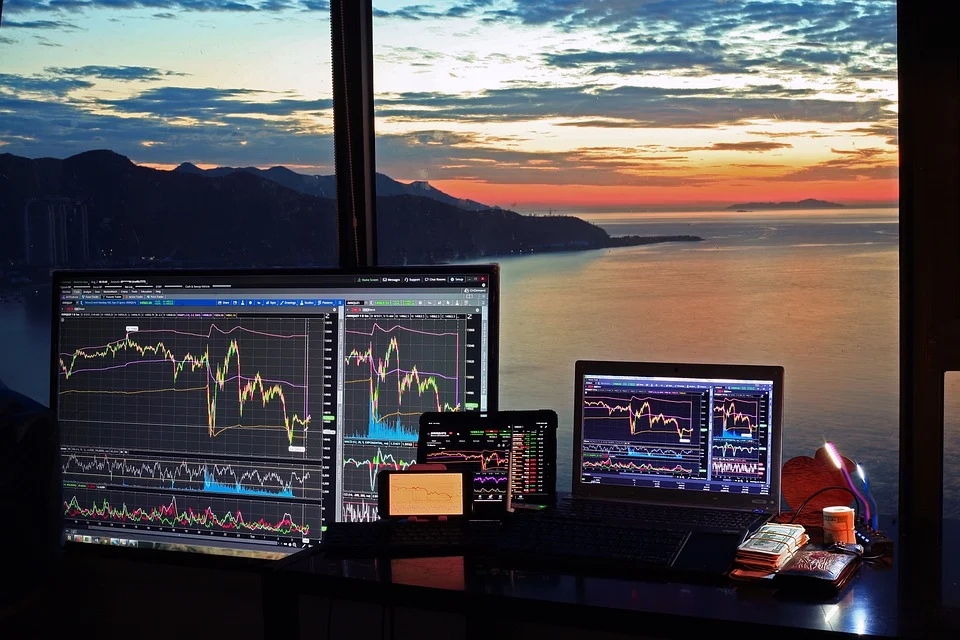 The Hive ecosystem has a surprisingly rich assortment of financial products. Although I try to educate myself on this subject, I cannot claim to be aware of all the financial products in the Hive ecosystem. Splinterlands and Leofinance ecosystems contain almost as many products as some independent blockchains. Although I have investments in Splinterlands and Cub Finance, in today's article I will only mention the Hive Engine tokens I stated in the title. About 6 months ago, I bought a modest amount of Leo and powered it up. Since I have a busy work schedule, I cannot spare time for curation. That's why I've delegated my Leo power to @meowcurator. In return, I regularly earn Leo. Recently I also delegated hive power to @leo.voter, from Leo Voter Leo is transferred daily.

Leo's curation efficiency is not very high, but its liquidity is quite high. It is possible to easily buy and sell Leo in large amounts on both Leodex and Beeswap. An airdrop that to Leo owners may also be on the agenda soon. 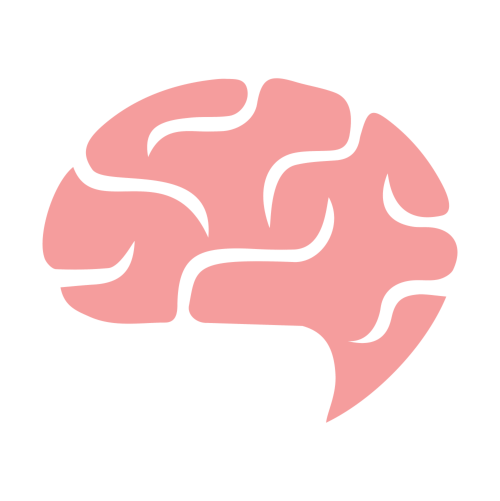 POB is the largest of the general-purpose Hive tribes. Those who add POB, Proofofbrain tags to their Hive posts earn POB tokens as well as Hive from the content they produce. I made my first POB investment in the spring. The curation efficiency of POB was high in those days. It's even higher these days. POB currently has an annual curation efficiency of appx 100%. Although the prices have dropped significantly after my first investment, I am not complaining about the situation. Because I have gained a significant amount of POB from both curation and the content I produce. The last few days have been hectic for the POB community. VYB was given to the authors as an airdrop equal to the amount of POB they have earned until that day. In addition, the POB site has been renewed and the NFT feature has been added. I bought two Pobpunks to have salt in the soup. 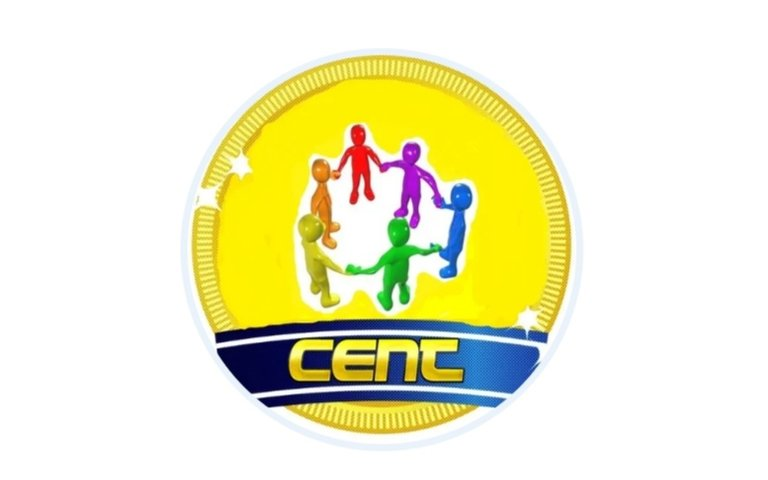 Cent, another tribe token, was created by my friend @anadolu in the first half of this year. Being one of Cent's first investors was a good idea. Because to date, my initial investment has at least tripled. Cent's annual curation yield is currently around 200%. Coins with such high yields often drop in price, but this was not the case for Cent. On top of that, Cent has made three separate airdrops to its investors during its short lifespan. Thanks to Cent, I have CentG management tokens and WAIV tokens. In addition, the Ecency point airdrop was announced yesterday. If you have acquired a token via airdrop, you have a special sympathy for it. I had once received my Hive coins via airdrop. Recently, I got my VYB tokens thanks to the POB airdrop. Airdrop announcement text was too long. If I had read more carefully, I would have had the chance to acquire 3,4, or 5 VYBs per 1 POB in the first days. Fortunately, the tokens obtained as a result of the airdrop can be easily put up for sale. I was able to buy some more VYB through Tribaldex. VYB can be considered as the sister tribe of POB. They have similar features. VYB is a token designed to encourage accumulation. The users that power down is largely deprived of VYB votes. VYB's curation efficiency is currently around 80% per year. 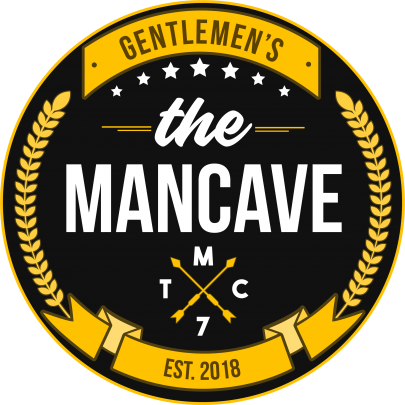 Bro is not a tribe token like the ones above. However, it does meet an important need for Hive Engine tokens. When you buy Bro tokens on the Hive Engine, various Hive tokens are automatically sent to you every day. In this way, you have Hive tokens that you would not otherwise be aware of. Also, you are supporting many Hive Engine projects just by purchasing Bro. By the way, it is also possible to earn Bro tokens by delegating the staked Hive Engine tokens that you do not have the opportunity to curate to Bro. For example, I have delegated STEM tokens to Bro.

In this article, I talked about general tribe tokens and Bro that I invested in as a content producer.

On this occasion, I have a few improvement suggestions about Hive Engine tokens. There is no easy-to-reach information source about Hive Engine tokens. To access information such as Utility, Tokenomics, Roadmap, it is necessary to look at old blog posts. It would be nice if a common format like Gitbook was used for this. The price movements of Hive Engine tokens that occurred earlier than the last 2 months cannot be seen. Poocoin.app uses Tradingview charts for this purpose. Thus, it is possible to conduct in-depth technical analysis studies for BSC tokens. Such an option can be considered.

In the Hive ecosystem, apart from the ones I mentioned above, there are many valuable tokens, especially Play-to-Earn related tokens. Today I focused on general-purpose tribe projects. I will cover the games in the Hive ecosystem in another article.

I love these Hive Engine Tokens.
Have a !PIZZA
!LOLZ

lolztoken.com
Why do math teacher have so many babies?
Because they know how to multiply.
Credit: theabsolute
@muratkbesiroglu, I sent you an $LOLZ on behalf of @steem82868
Use the !LOL or !LOLZ command to share a joke and an $LOLZ. (3/4)
100%
-100%

Join us in Discord!

We can't wait to see PGM among your favorites too! !PGM

I have bought and staked 10 PGM.

Great! This will be just one of the features of PGM, calculate that the curtaion of pgm with the @ pgm-curator account will soon arrive and will have many other functions inside! 90% liquid hives from the curation trail, a PGM pool from the delegates and much more!

The message is taken :)