What Is The Reason For Excessive Sales In The Crypto Space?

We have been witnessing sharp price movements in the crypto market for several days. Everyone who has invested in the crypto space has lost money more or less. So what is the reason for these sales?

In November of last year, there was complete enthusiasm in both the stock markets and the crypto market. The Covid19 epidemic had become controllable, and it was thought that the supply shortages affecting the economies would be resolved in a short time. There were those who were worried about high inflation, but market players did not pay much attention to this concern.

By January, inflation was seen to be on the rise and the Fed's interest rate hike came to the fore. An increase in interest rates would mean an increase in borrowing costs. Technology-related stocks are often invested because of the cash flows they will generate in the future. This means that their activities have to be carried out for several years through funds provided by investors or creditors. We can also consider crypto assets in this context. Although they still generate some amount of income, we invest in cryptocurrencies mainly because of the high income to be generated in the future. 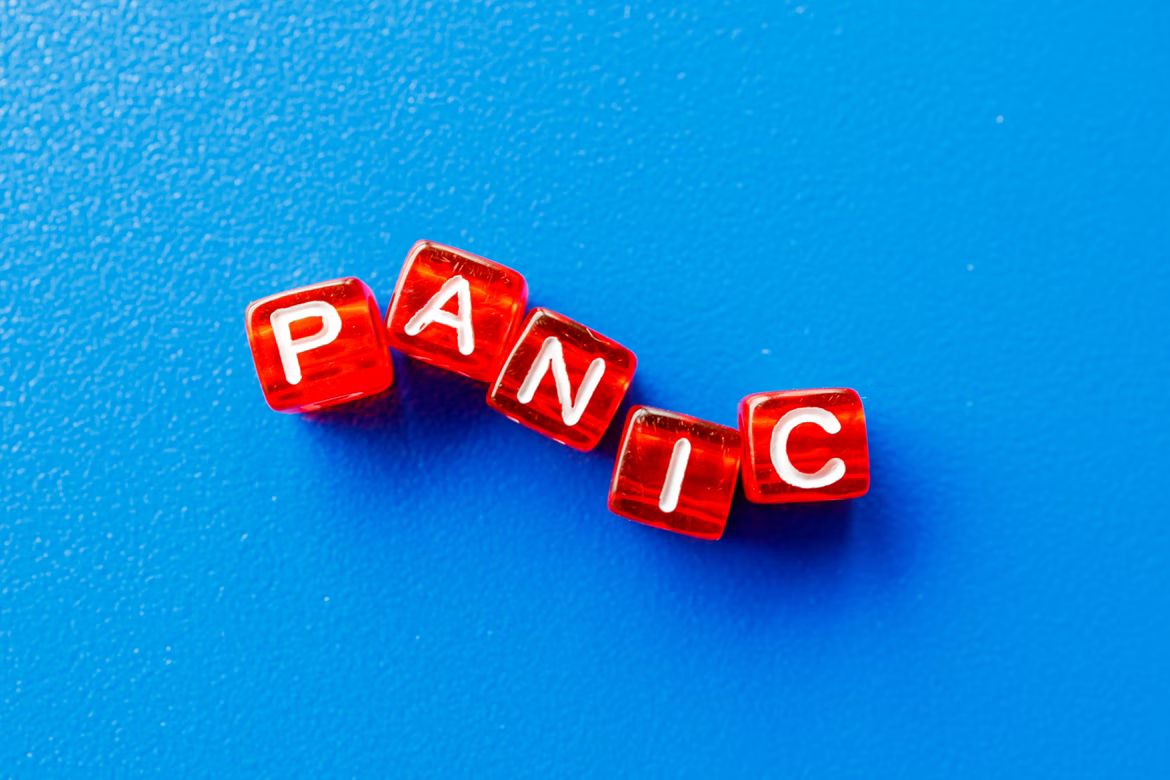 Photo by Andrey Metelev on Unsplash

In February-March and April, the crypto market had a volatile course. During this period, the market was hoping that the FED would take a step back in interest rate hikes and tightening. It was known that high-interest rates negatively affected economic activity. The Fed could not take the risk of throwing the economy into recession.

On May 5, the FED increased interest rates by 0.5 percentage points. Thus, it was seen that the FED was determined to increase interest rates. Although the initial reaction to the decision was positive, sales accelerated in both the Nasdaq and the crypto market the next day. Nasdaq 100 has lost 37% since the beginning of the year, while Bitcoin has lost 42%.

Another factor that increased the price volatility in the crypto market was what happened in the Terra ecosystem. Terra is a blockchain specializing in algorithmic stable coins. Terra's native coin, Luna, was ranked ninth among all coins with a market cap of $22 billion four days ago.

Terra USD's fall below the $1 peg on Monday (May 9th) caused Luna to depreciate rapidly. Currently, Luna's market capitalization has dropped to 0.5 billion USD. This value indicates a 44-fold decrease compared to 4 days ago, and the state of the Terra ecosystem is a stress factor for the crypto market.

One of the reasons for the stress in the market was that the 29-30k USD resistance, which was considered critical for Bitcoin, was broken. If we close this week below the 29k level, we can safely say that we have entered a bear market. In fact, bear market pricing has already been activated in altcoins.

Hive ecosystem coins have lost value, similar to other coins. Is it a buying opportunity? I bought Hive for 30 cents in June last year. Last fall, the Hive price reached $3.

It is not easy to make any claims about the direction of the market. Still, it seems to me that valuations have become quite attractive for long-term investors. On the other hand, we all know that prices may drop further. I have been making calculations to increase my Hive and Leo portfolio using the stable coins I have for some time. I will take action after the dust in the market calms.

Submit
218.86 CENT
410 votes
Reply 3
Sort:
[-]
gangstalking  2 months ago
Whoever is directly controlling the V2K told me to kill myself.
They told me if I killed myself now it would save the lives of countless others.
Saying the longer I wait to kill myself the more people will suffer.
They are reckless and should have shown the proper media what they had before taking me hostage for 5 years. I know there are many in prison that dont deserve to be there because of this. Your stay in prison will not be fun @battleaxe and friends. People are going to want you dead when they find out what you did. I hope you die a slow painful death. You sick mother fuckers.

Its a terrorist act on American soil while some say its not real or Im a mental case. Many know its real. This is an ignored detrimental to humanity domestic and foreign threat. Ask informed soldiers in the American military what their oath is and tell them about the day you asked me why. Nobody has I guess. Maybe someone told ill informed soldiers they cant protect America from military leaders in control with ill intent. How do we protect locked up soldiers from telling the truth?
100%
-100%

This post has been manually curated by @bhattg from Indiaunited community. Join us on our Discord Server.

Do you know that you can earn a passive income by delegating your Leo power to @india-leo account? We share 100 % of the curation rewards with the delegators.

Please contribute to the community by upvoting this comment and posts made by @indiaunited.

The price fall of the Terra coin, Luna is still a shock to many especially those who invested in it, I actually didn't know about this coin until the red market period.

Hive is going through a phase where onkh the strong minded would go through it and smile later on. One can buy the dip now but what if it gets dipper than this 😅 not sure when to buy the dip really.

Your last investment on Hive before going up to 3 dollar was super, that's what we call a good investment ☺️