The 100 best songs of success of electronic music. 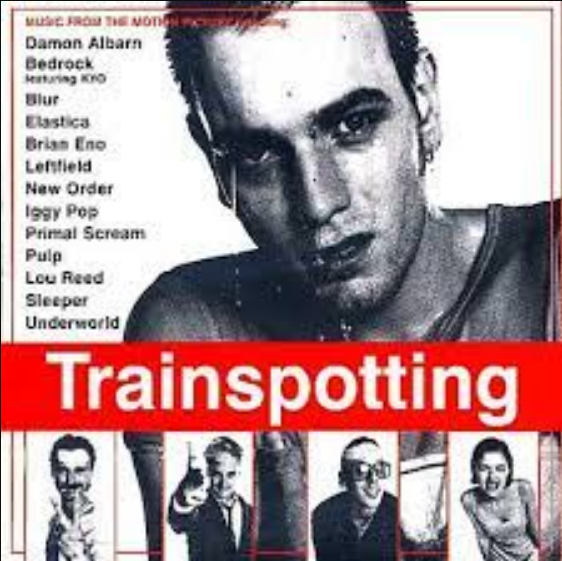 They have not told us that we had to be locked up at home, and the truth is that a long time ago. Also, this seems to last a little longer than expected... In what other way we would have to resort to music to stifle our desire to go out and release adrenaline. Remember, as the saying goes, "music tames the beast". That's why, we recommend you, the beast, you take a look at these 100 hottest electronic music songs to enjoy at home or at your preferred schedule, if you read it later.

You probably already know many of them, but this is your chance to discover unique music that never came to your ears. Do not waste it.

THE SONGS ARE NOT ORDERED FROM BEST TO WORST OR FROM WORST TO BEST, we all consider them equally necessary and interesting for our top, regardless of genre. For us they are the 100 most successful electronic music songs of all time. Of course, to decide which ones entered the TOP 100 and which ones did not, we have taken into account several parameters that we indicate below: media impact of the song, social impact and on the dance floors, appearance in audiovisual productions, successes of various styles of electronics and, finally, influence on later musical styles and producers with novel sounds. All parameters have been applied proportionally to their time and historical context. Reproductions on YouTube and other platforms are significant, but not decisive for us.

If you want to comment on it, you have the option to comment below, you are free to do so, but please, do it with respect. Thank you.

A puzzle, a labyrinth of moments like a meteor...woven into a song. That's "Born Slippy Nuxx", a true '90s trademark that invested millions in Underworld bank accounts.

Karl Hyde and Rick Smith have never had such glory since their beginnings as an electronic band in 1980 (and never since). In fact, it was in 1995 when they were so successful, thanks to the clip that filmmaker Dany Boyle fell in love with, so much so that it was requested and later included in the famous film Guess Standard for the Trainspotting soundtrack.

But the lyrical vision of "Born Slippy Nuxx" is not as complex or planned as one might think.

For those wondering what "Born Slippy Nuxx" means, it's just the name of a greyhound that made the gang a big buck in a round of betting.